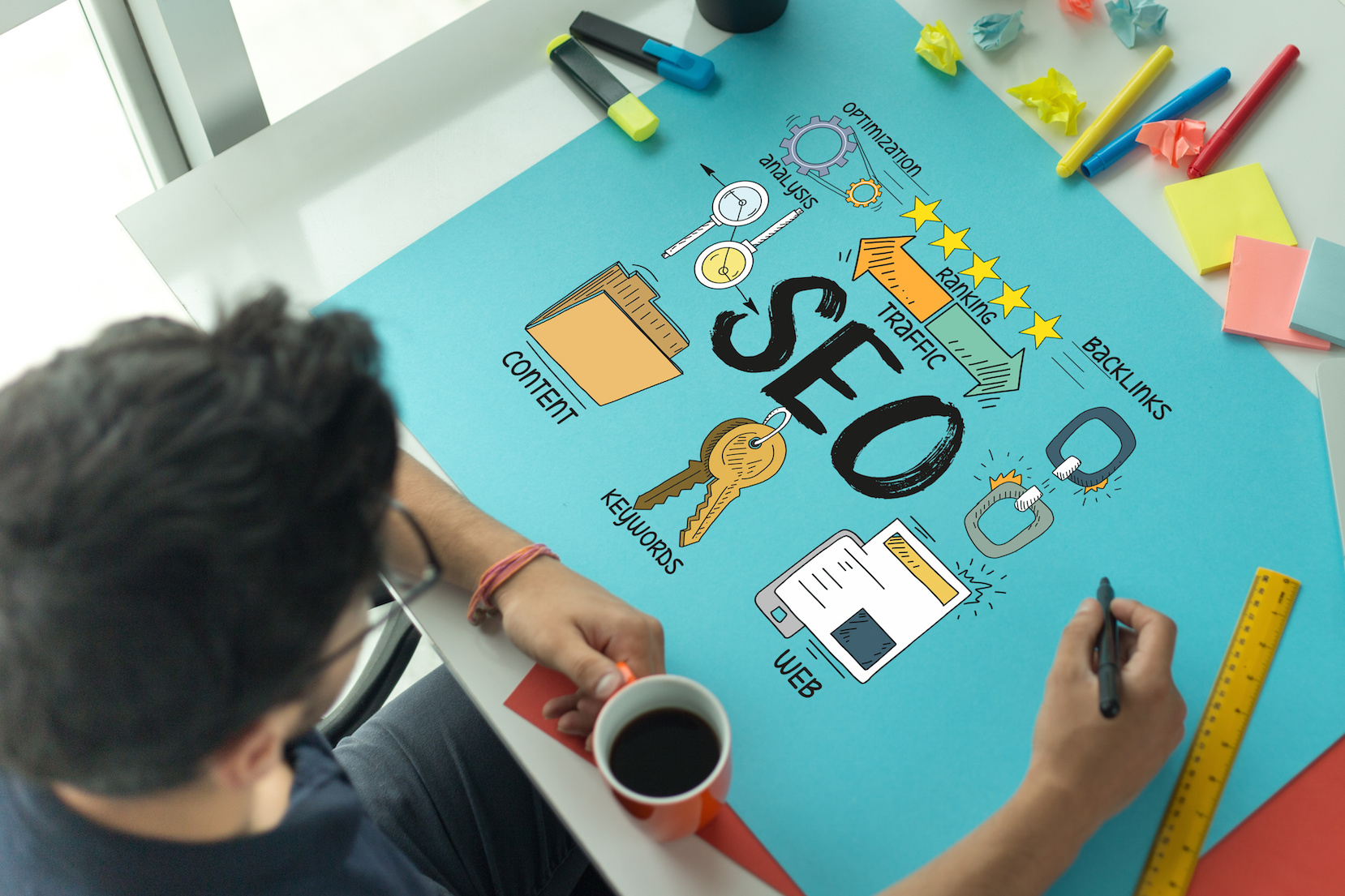 As we’ve covered before, Search Engine Optimization (SEO) is an integral tool for digital marketers as it gives businesses a competitive edge.

According to an estimate, Google updates its search algorithm almost 600 times a year. As the search behemoth has decided to not announce the changes it makes to its algorithm, most SEO experts are left to speculate the changes in ranking and future SEO strategies.

Despite it’s typical level of secrecy, Google has made some major changes that we are aware of. 2017 proves to be a fascinating year in terms of SEO, and what follows is an overview of some of the changes and updates we’ve experienced so far, or will be experiencing soon.

If you’re involved in the SEO industry, you have probably heard about the seemingly big February 7th Google update, which could be described as a fairly significant Google algorithm ranking update. According to a study by Glenn Gabe, the update led to a substantial movement of many websites. Improving the quality of a website seems to be foremost in avoiding penalties like Phantom goes after.

This update was first named “Fred” as a joke, but like many jokes, it stuck. In the SEO fraternity, Fred has gained significance since the past few months. Many SEO professionals faced a tough time in March as the SERP ranking of a number of sites dropped substantially. However, Google later clarified that it was a major update and Fred was targeting websites that catered to heavy advertisements and had insufficient content. The update essentially targets those sites that do not intend to provide quality content to readers, rather are more interested in click bait. Barry Schwartz also suggested that based on data and the evidence of over 75 sites affected, Google’s “Fred” update targets ad heavy, low value content, and affiliate sites.

Google has confirmed that Fred aims to target those sites that are ad-heavy. However, no other details have been revealed by the search engine giant.

Google is an advocate of advertising, considering it makes revenue via PPC. However, in terms of organic searches, Google is not willing to compromise on user experience. Ads affect the site speed and usability on small screened devices. As of 2017, Google will rank low quality advertorial sites like this lower.

Further, it also has the goal of improving user experience. Thus, it plans to get rid of such ads that force a user to perform operations they don’t intend to. For instance, sites that force visitors to sign up to newsletters while accessing may be in hot water now.

Accelerated Mobile Pages (AMPs) is an open source tool that helps SEO professionals to load quickly on mobile devices. By making a few changes in the structure will help in reducing the loading time. Google has started to promote sites that make use AMPs by assigning a small icon and giving visibility in a carousel. Thus, sites using AMP are likely to gain further traction in 2017.

The internet is filled with content that offers no value to readers. Initially Google favored content that was bite-sized and digestible. However, Google now desires long-form content covering a topic comprehensively.

With Google RankBrain, the search giant came up with algorithm based machine learning. As an enhanced version of Google Hummingbird, the search engine will take the pattern in which a user phrases conversational queries and then update the algorithm accordingly. Another update in this regard has not been observed as of yet. However, many webmasters anticipate it to come soon.

While technically this won’t fall in 2017, it was slated to be, so we’ll discuss it. Mobile-first indexing is a major breakthrough in terms of SEO. However, the update was anticipated in 2017, but may not surface till next year. Despite the delay, it is increasingly important for web masters to align their assets and optimize them for mobiles before mobile-first indexing is introduced. In the past, Google crawled your site as a desktop user. Now, however, Google will crawl your site as a mobile user. That’s a distinction with a really big difference.

As a majority of users have switched to smartphones, some are calling this “the death of Desktop”.Google is tweaking its strategy and algorithm to facilitate marketers in capitalizing the mobile audience.

If you need help with your SEO, it’s still one of the best was to push your marketing forward. Get in touch! At UZU, we’re well versed in what it takes to set up your site to rank well for your most profitable keywords. If you want to learn more about UZU’s being a top SEO company in Colorado Springs, click here for more!