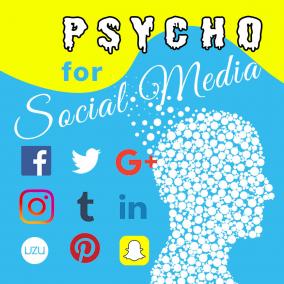 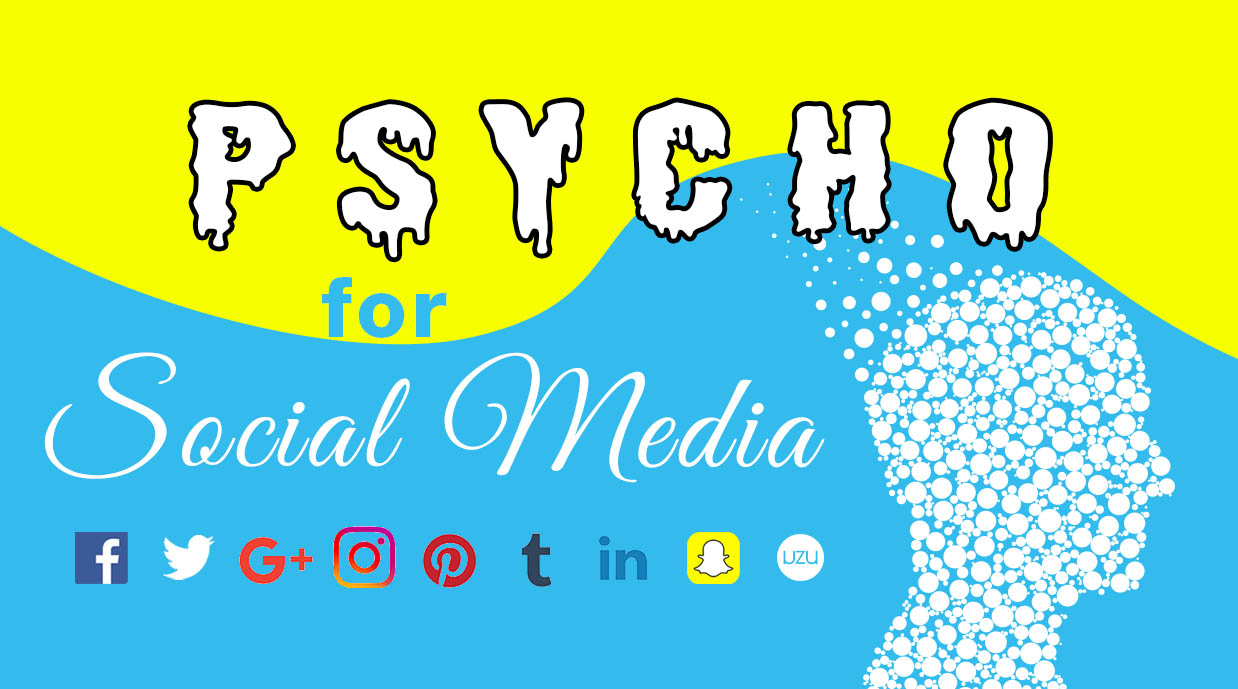 Last week, I highlighted a couple of factors that are turning people away from engaging in social media. We don’t want to beat a dead horse, but there’s more to social media than just trends and hashtags. It has been a catalyst to some amazing movements in current human history, but most of us don’t realize the true power of this new-age platform.

To get a better understanding of this virtual world of communication, I delve deeper into our psychology of social media to narrow down the three key elements most of us look to these platforms for.

Some people just utilize social media to fill a void of real-world engagement. These type of consumers simply absorb information and ideas, but give little thought or interaction to the stimulus. The good thing about this level of engagement is that the user generally has little to no concern of gaining affirmation from their peers, thus lessening the “Need-To-Feed”.

Refresh. Refresh… Refresh! The Need-To-Feed is the condition where people constantly refresh their social feeds in fear of missing out on the most up-to-date information. We do this all day claiming we want to stay connected to the world, but a lot of times, we’re really looking for someone to interact with. According to the studies of Tony Robbins and Cloe Madanes, gaining a sense of union or closeness is one of the six basic human needs and engaging in social media gives an immediate, yet falsified feeling of acceptance and affirmation.

“I noticed you noticing me, so I wanted to put you on notice that I noticed you too!” – Will Smith, Fresh Prince of Bel Air

We all just want to be noticed; to be adored for our clever quibbles and snappy statuses. With this, we often get caught up with counting the number of clicks, likes and shares on any given post. If we don’t get the engagement on our posts that we were looking for, it can suffocate our confidence to share our ideas in the future.

Of course getting no response is sometimes better than receiving a negative one. The fear of incivility can cause some of us to pull away from posting indefinitely, however the desire for connection and social affirmation is a major influencer, pushing us to incessantly engage in this arena of existential egos.

But if we’re not trying to feed our exponentially eager egos or fill the monotonous humdrum of daily life, then what else is there to do?! Believe it or not, there are some individuals utilizing social networks to actually network with people! The most social savvy use these platforms to build up their image, business, and even their communities, promoting positivity and productivity.

Solo influencers such as Prince Ea has videos garnering millions of views through Facebook alone – not to mention his YouTube reach. National foundations such as the ALS Association received an unfathomable amount of feedback (and funds) on their iconic Ice Bucket Challenge campaign a couple of years ago primarily through… Facebook.

Connecting with others to achieve a future outcome through the means of social media, or social networking, takes dedication and a solid social wherewithal, however even the most successful people got to where they are now by networking. Though there are many spreading positive calls-to-action, some of us are still not seeing the potential of working together to affectively carry out an idea or to cause global change for societies biggest issues.

Whether you’re trolling and scrolling through your feeds or trying to become a Facebook philanthropist, we all have found our niche in social media, but let’s take it to another level. There is so much opportunity and information available to us now more than ever before, yet people are still remaining in a social box. Remember this: you can’t spell communication without ACTION! Reach out to people and DO something new. Still need a kick in the pants? Get in touch with us and we’ll help you take full advantage of your social media.