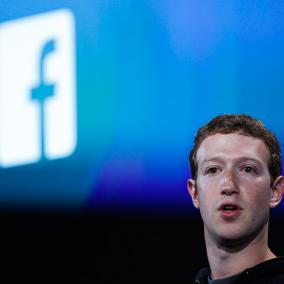 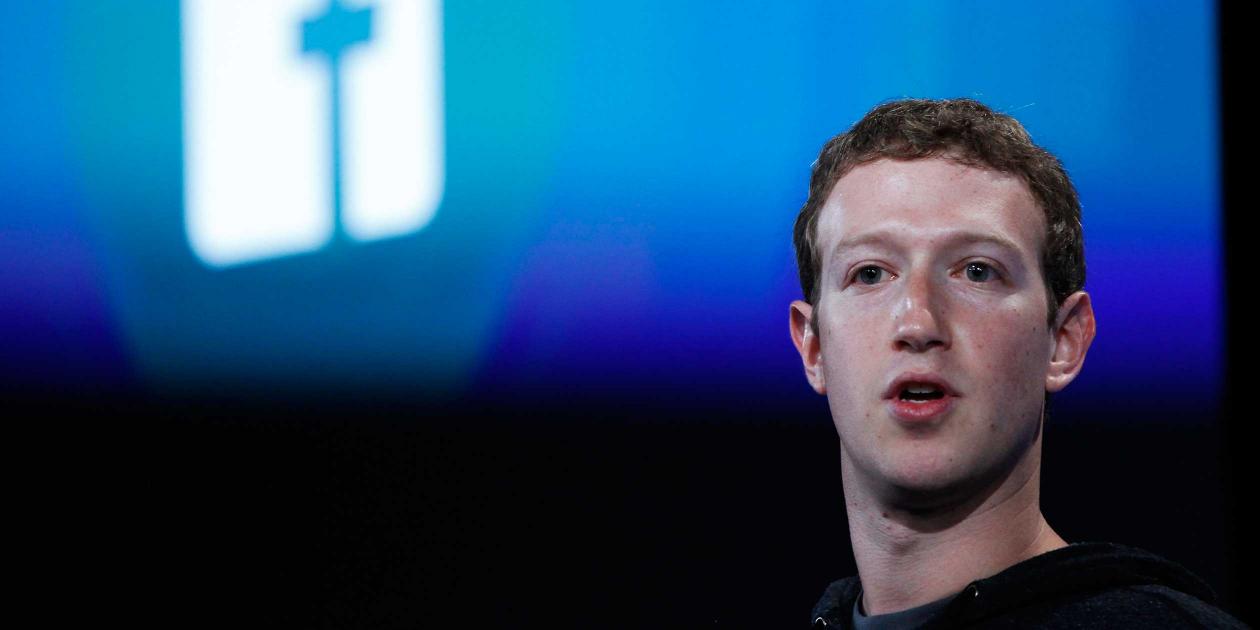 It’s Graph Search! I don’t think that’s what most were expecting, but wait, give it a chance.

Will it be #WWZA2013?  We’ll see. Apple has their WWDCs each year.  Google has dominated search for what seems like centuries.  Now we have the Worldwide Zuck Announcement.  Not quite as awesome in scope and not quite as ground-breaking as the iPhone (not even remotely), but Mark Zuckerberg has learned a thing or two from Mr. Steve-yagi (Creating a media stir by making pre-release announcements and having a rather dramatic “Event” to promo a new roll-out), but overall he seems to lack the Jobs flair. While Zuckerberg may not be vying for world domination, Facebook might be similarly poised to create their own little kindgom. Minimally it seems that this new Karate Kid is trying to come up with a comparative tactic to defeat The Cobra Kais, the Graph Search Crane Maneuver. “If do right, no can defense.”  What they lack in presentation, might be over-shadowed by their new product. Graph Search seems to be the next logical evolution in search.

To give them credit, the social media giant is making some huge changes – ones that shook up the investment world enough to cause an 8% plunge for Yelp in the first hour after the announcement. Yelp’s stock corrected back up to an only 6% loss by the end of the trading day.

So, besides all this, what are the other take-aways from the big Graph Search announcement from Facebook?

First
the name. Graph Search.  Does anyone else not really like this name yet? It reminds me of how I felt about iPad that first day.  Meh… maybe it’ll grow on me. It’s a bit boring, but then again, it’s not a stand alone product.

Second
irrespective of the name, it seems that Graph Search could be a big challenger to Google.  Bing hasn’t been able to make much more of a dent in this area, with less than 17% marketshare and Yahoo continues to slide quicker than the U.S. off the financial cliff. However, with over a billion active users per month, Facebook will be a strong threat to the major search engines.  How soon?   Time will tell. If they add many more services in conjunction to Graph Search you won’t even have to leave your home anymore.  With this new competition Google might have a hard time reaching the 70% market share that they were looking to close in on.

With options to search (in typical spoken English), “which of my friends live in New York and like cat memes?” it seems that search is evolving to truly new heights.  You can’t ignore the novelty factor.

Third
it is important to know, that if what you’re searching isn’t in Graph Search, Facebook hands your search off to Bing.  Whoa, what!? Yes, it’s true. But Facebook has had a partnership with Bing since late 2010. With this next level of their social search partnership, maybe Bing could take a bit more of the marketshare than we thought. But who works for who in this partnership?  With Bing still being far behind Google in the search world, I think that Bing will take anything it can get.  But that’s fine. These kind of partnerships tend to help everyone. Businesses and economies always seems to be helped along by a little healthy competition.

Finally
it looks like Facebook is still in the game.  What they lack in awesomeness, they’ve made up for in consistent releases of new and better ideas and aggressive beta tests to be continually improving their product. I’d love to see Facebook style take a step up though.

And what affects will this have in the marketing world? The investment world?  Graph Search will only be as good as it has potential to be monetized.  I hate to say it, but Facebook isn’t doing this to just make our lives a little better.  They have stockholders to please now.  Let’s just hope that Mark really isn’t the covert CIA director using this all to keep track of the world’s population. Mwahahahahaha….

Look for new news in the coming days.  We’re signed up for the beta release and we’ll post more when we get to try it out.  You can get on that list here.